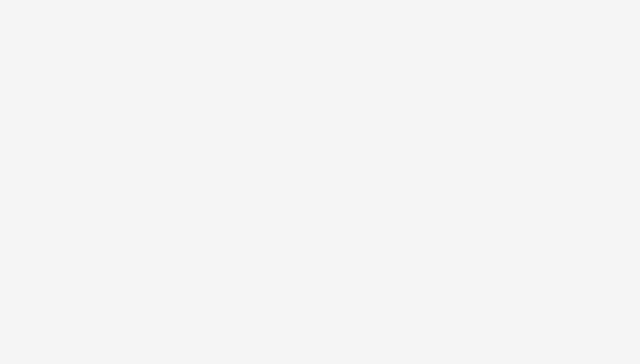 The idea behind the City Vibes project is that artists from the world's metropolises project the urban culture of their city onto an ABUS city helmet. And that in the form of distinctive and unique helmet designs.

The six local scene greats who make up the global artist collective are Anthony Lewellen, Hugo Mulder, Tim Zdey, Peter Skensved, Will Barras and Felix Hülpüsch. How do they describe the special features of cycling in their city? How does cycling culture influence art and what is it about cycling? With these questions in mind, most artists were presented with a blank ABUS Skurb helmet. On it, they could express their thoughts artistically. Freely interpreted and with tools chosen by them: no matter whether with spray cans, stickers or waterproof markers.

The project resulted in six urban ABUS helmets (five Skurb models and one Scraper 3.0) that reflect a particular city vibe. The blank city helmets have become impressive one-offs: a Berlin helmet, a Copenhagen helmet, a Chicago helmet, a Paris helmet, an Amsterdam helmet, as well as a London helmet respectively.

With this project, we at ABUS want to draw attention to the fact that bicycle helmets are by no means "uncool". Quite the opposite: they are stylish, available in modern colours and patterns, and comfortable. They not only protect against head injuries, but are also a trendy accessory. Just like street art, helmets are also part of the colourful city life. For more safety in urban traffic!

The Inspiration
When designing the London helmet, Barras was inspired by a festival summer full of music and good humour.
The first approach
At the beginning of the creation process, the artist simply starts drawing shapes and silhouettes that he already knows will turn into something specific.
with the flow
The artwork develops in the process. It is a mixture of preliminary considerations and spontaneous inspirations that arise in the flow.
The final artwork
Will Barras describes the feeling he conveys with the helmet as "festival feeling at sunrise".
hülpman's approach
Hülpman has never painted a helmet before. That is why he started to let himself be driven by the shape of the helmet.
Color selection
Black and white drawings he calls his "discipline". With the compact drawings, the "abstracts", the artist tries to tell stories.
creating a story
The viewer can create his or her own story with the individual "abstracts". Sometimes you have to look several times. And so it is in Berlin.
the hülpman helmet
Corrections are made at the end of the creation process: Maybe a few more dots here or a line there. Voilà – the Hülpman helmet is ready.
Hülpman
Anthony Lewellen
Hugo Mulder aka DHM
Peter Skensved
Tim Zdey
Will Barras